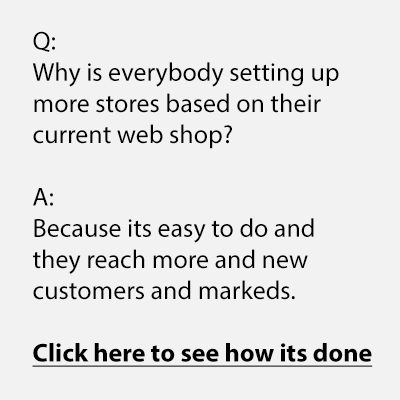 Why WordPress Users benefit from VPN

What Is A VPN?

How To Use A VPN?

Most VPNs will have their own processes, but the basic theory is that you install the VPN software on a device (such as your router, PC, or smartphone). Configuration could be as simple as entering your VPN username and password when you launch the software, but there are some VPNs which offer you more options.

These could involve selecting the security protocol you’d like to use, or manually choosing which server location you would prefer to connect to. 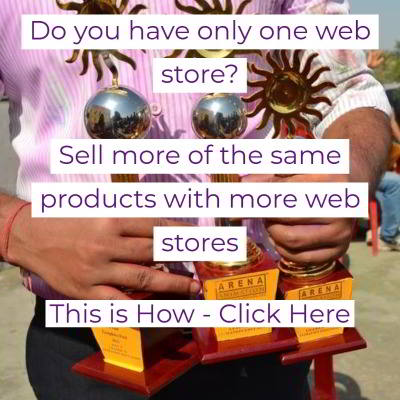